Todd Woods has been fishing competitively for over 29 years.  It all started, when he was ten years old.  His passion for bass fishing started in Diamond Bar, CA when he would sneak onto the golf course that his dad would be playing, and fished the golf ponds.  When Todd was 17, he joined a local southern California Bass club.  Within two years, Todd earned the title of “Angler of the Year.”  Up until then,  Following the purchase of his first bass boat at 18, Todd would fish every day off he had off and even fished after he got off work.  He dreamed about competing at the highest level.  Todd was 23 when he entered his first Professional Bass tournament.  In the early 90’s, Todd fished in any tournament he could such as the Red Man and W.O.N. Bass tournaments.  During that time, he amassed a couple of wins, several top ten’s, and came in third twice in the A.O.Y. standings.

Now at the tender age of 51, Todd has a newfound passion for his fishing career. Over the last year, Todd has had some of the best finishes since the early 90’s – cashing in roughly 80% of the tournaments he’s entered.  In 2014, Todd finished 2nd in the prestigious U.S. Open at Lake Mead in Nevada.

Todd has a great family support system, with his marriage of 24 years to his wife Jennifer they also have three children who are now adults; Johnny (32), Jeffery (27), and Micah (22). When their schedules permit they enjoy spending time together pre-fishing together.

Todd represents his sponsors at sport and trade shows, on the West Coast, on and off the water alike.  He also is active on the social media such as Facebook, Twitter, and Instagram.  When Todd’s not fishing, he saves lives serving in the Los Angeles County Fire Department.  He has been with the department for over 25 years, and is currently a fire captain at a station in San Dimas, California.  Todd will soon retire from the fire department, and has future plans to work in the fishing industry.  With his reinvigorated passion, Todd has no plans to retire from fishing! 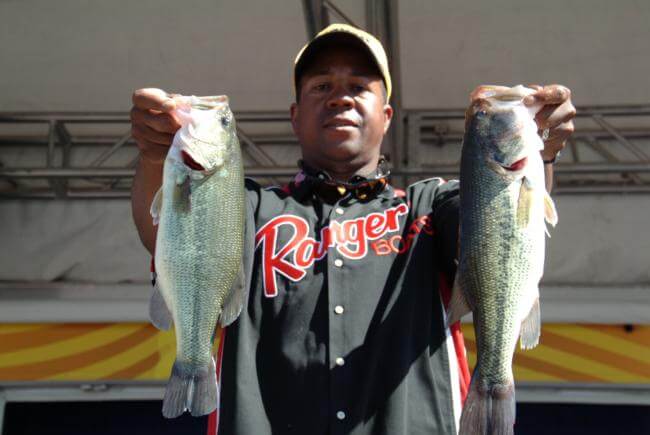 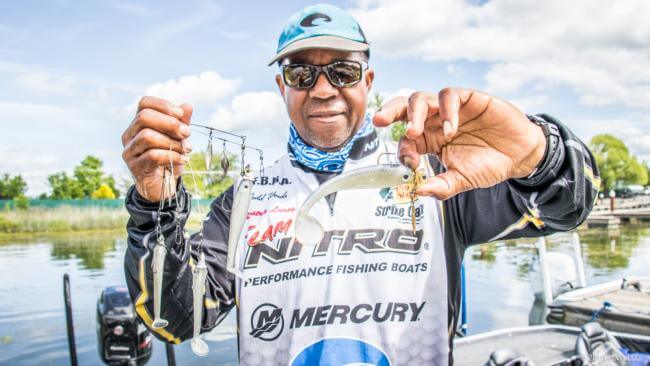 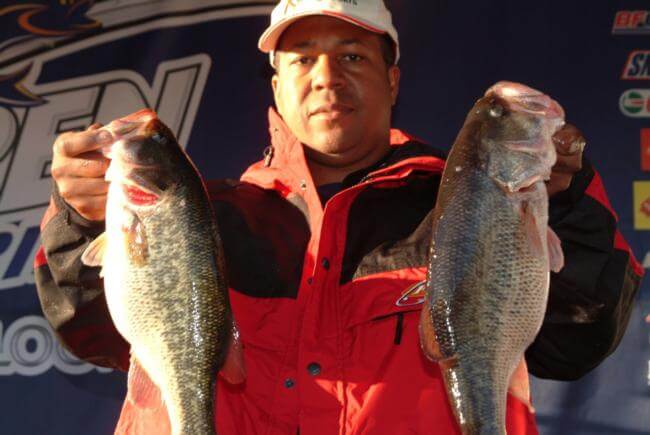